Standing back and looking at the traffic situation in Hanoi is like finding a metaphor for the country itself. It bears a resemblance to the attitude, verve and the agility of a nation that has embraced the future like a cheeky little school kid in summer shorts making his blistering way to the candy shop with single-minded purpose – and be damned if you’re in his way! Yet behind that cheeky demeanour, all that noise and verve also lies the scholar and an academic, a depth that can be discovered only if you choose to step into this very traffic, let it swallow you and carry you along in its tide. Consumed by Chinese, French and Hindu influences over the centuries, Vietnam’s history remains archived not only in its many fascinating temples, monuments and ancient quarters but goes beyond and transposes itself into the very fabric of the country: the costumes that people wear, the festivals they celebrate, the very food they eat – spices and herbs given its own regional twist to go slurping down a demanding belly. With its spectacular beaches, mist-covered mountains, clear oceans and an intricate cave system, Vietnam is also an outdoors paradise revealing itself more wholesomely through water logged paddy fields, limestone islands, karst valleys and the ever present Mekong Delta. All that Vietnam asks is to let yourself in through that little crack in the door making it one of our favourite destinations for travellers in their 30's and 40's.

Best time to visit: In general, the best time to visit Vietnam is during December through February when temperatures are milder and rain is minimal. Vietnam's long, narrow shape means that the three primary regions (north, central, and south) experience different types of seasons and weather events throughout the year.

Weather and Average temperature: While the weather varies from North to South Vietnam, the average summer temperature is 30C (86F), while winter averages vary between 17 – 22C (63 – 72F). 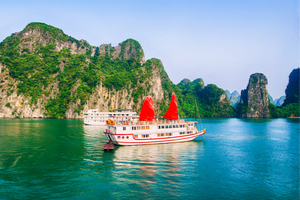 Sail around this picture postcard bay dominated by colossal limestone formations. Sleep overnight on your cruiser and rise to the water gently lapping the shore. 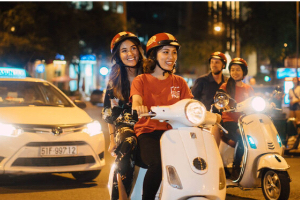 Become one of the locals as you zip through the city on motorbikes, stopping only to nibble at some of the tastiest street food fare Asia has to offer. 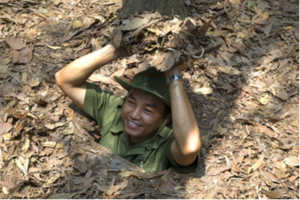 Drop down on your hands and knees as you negotiate these tunnels that were used by the Viet Cong to escape detection during war time. 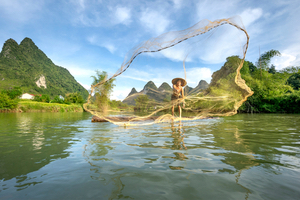 Hop onto a boat and learn the ropes about local fishing methods and then brag about your skills over a barbecue and drinks down by the beach. 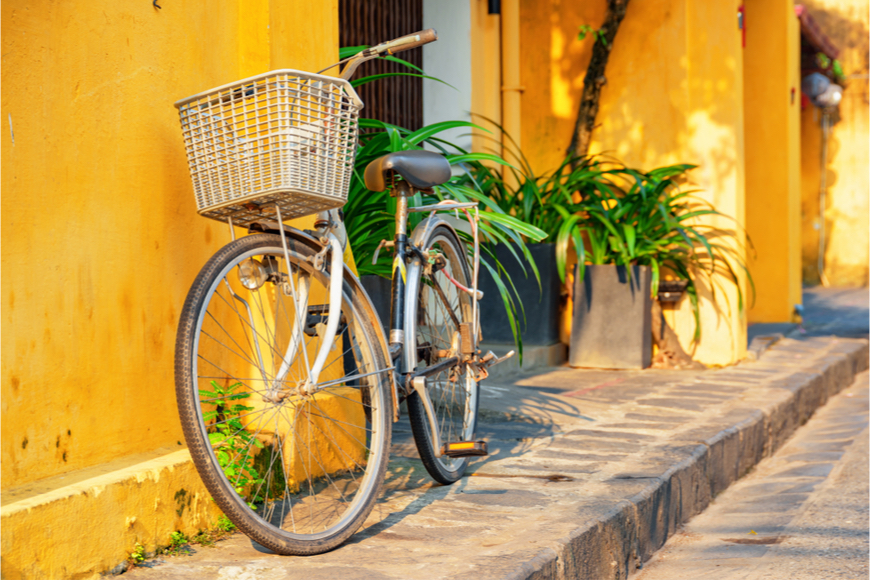 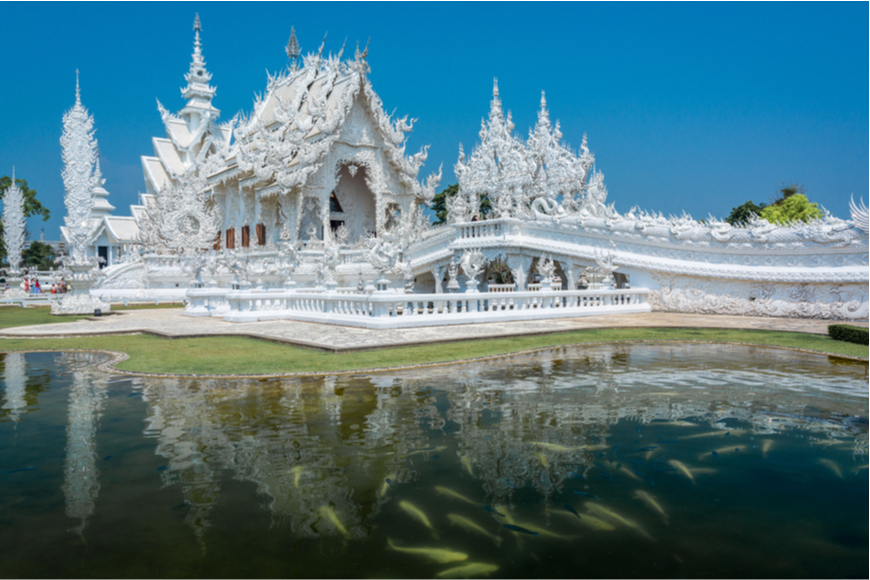 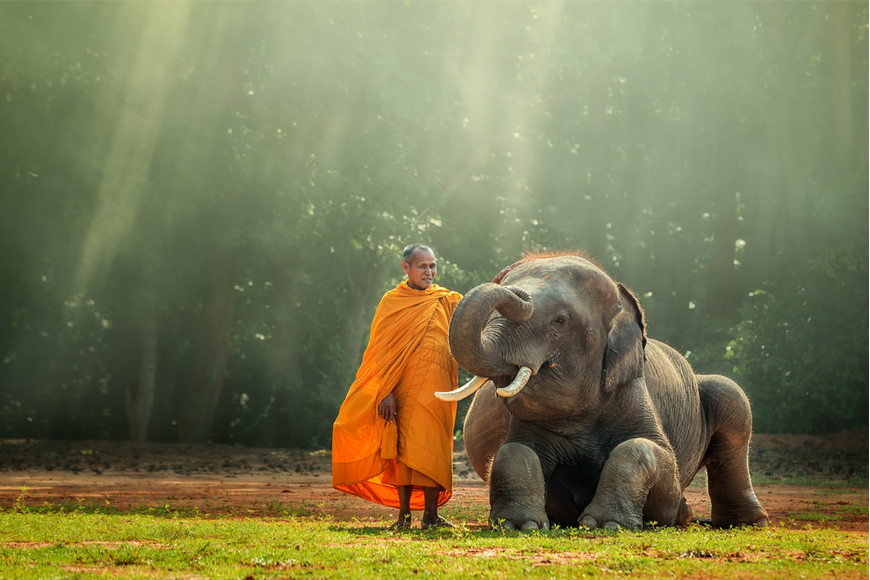 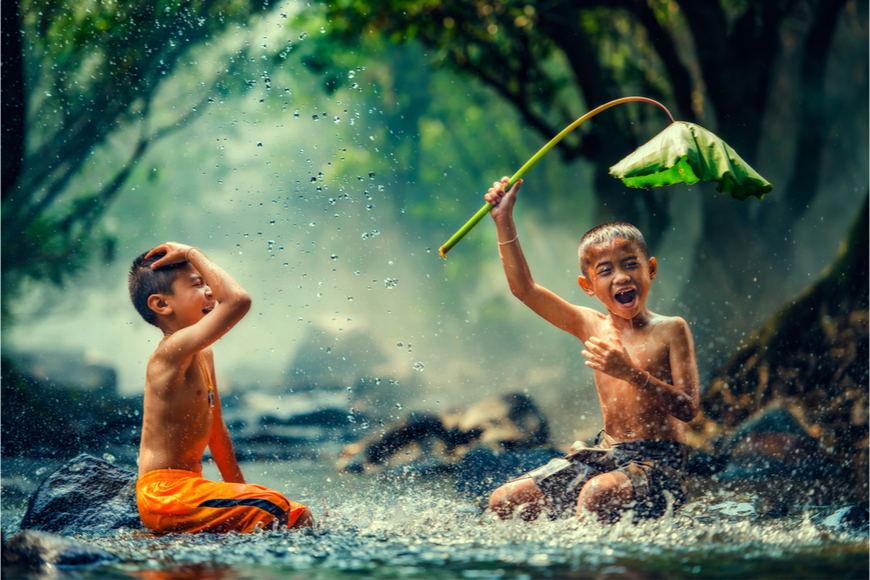 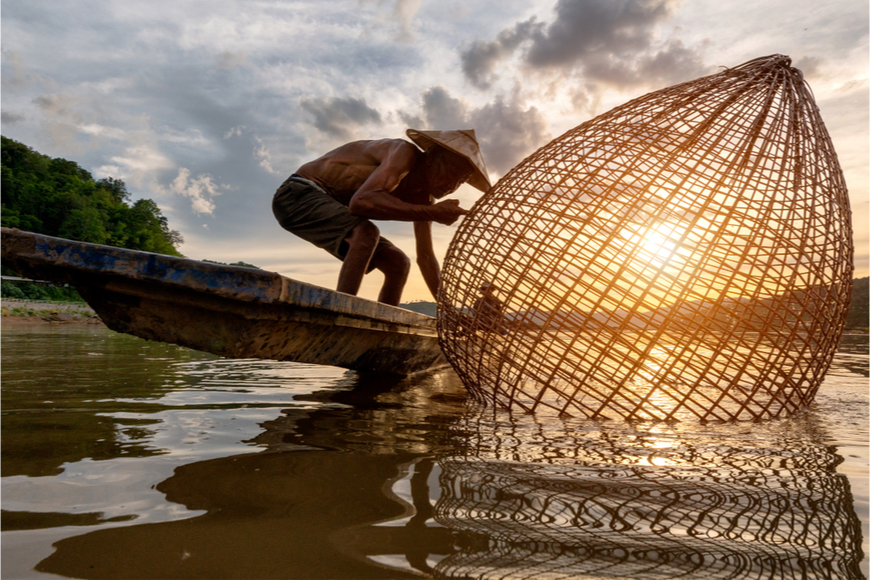 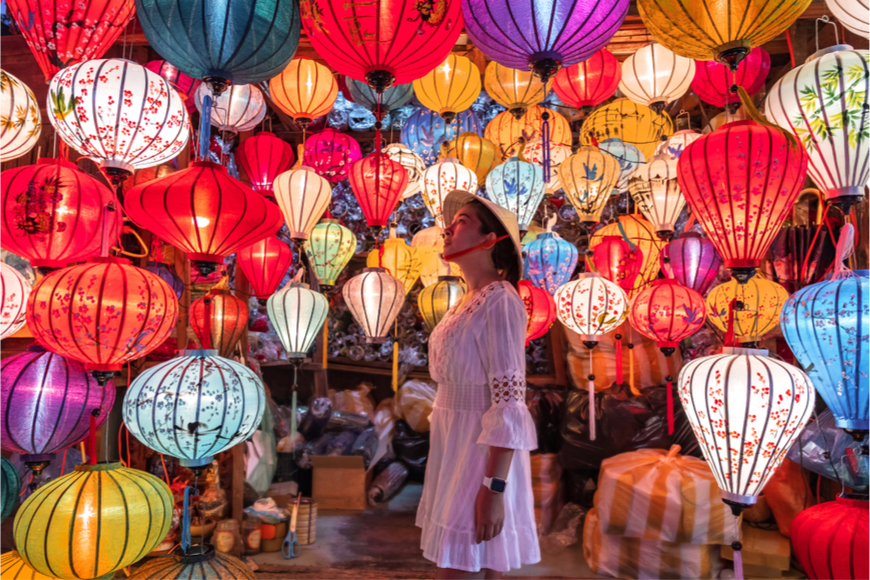 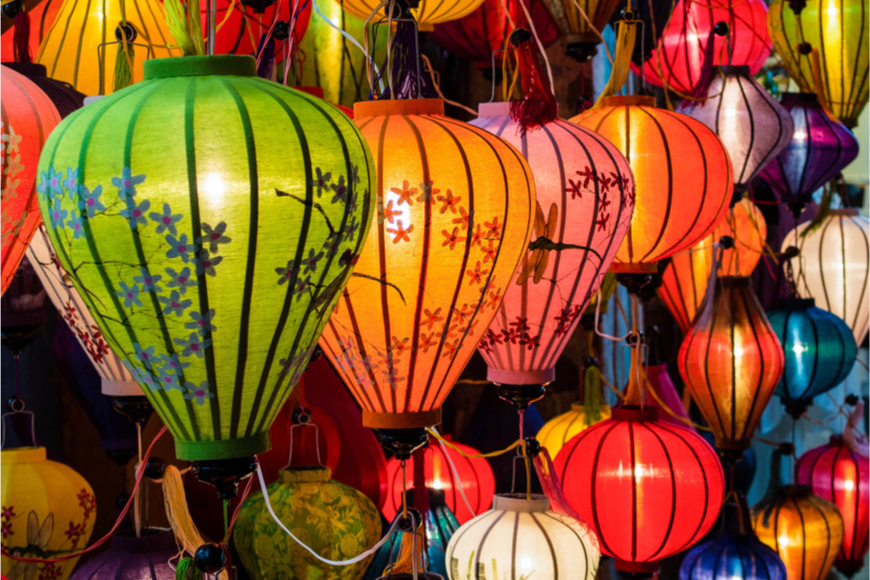 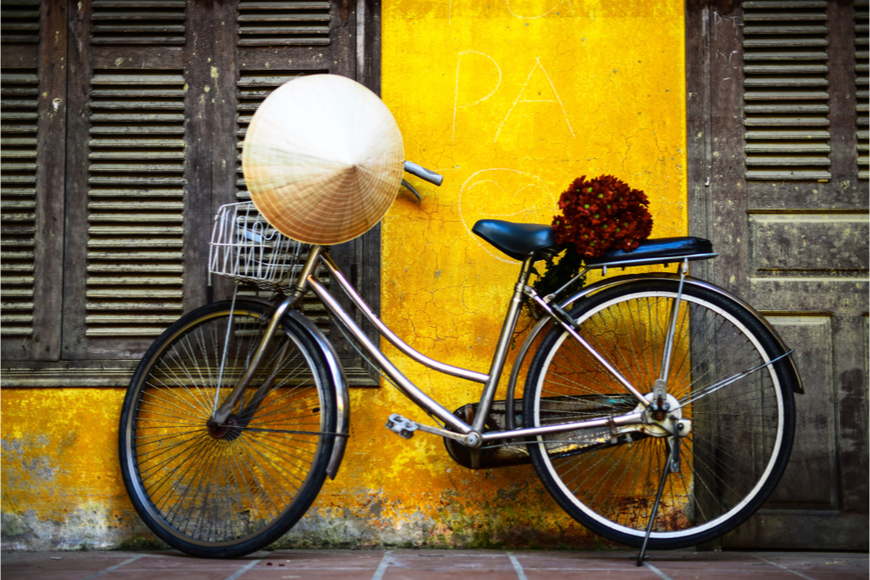