Streets come alive during festivals where swirling processions slither en masse to celebrate ancient rites and traditions that give Peru its shape and form. And from such contours springs a land peopled with lost kingdoms, ancient culture, and history that sees its pinnacle in the wonder that is Machu Picchu. From the Inca Trail to the mysterious Nazca Lines and from wild sweeping deserts to serrated mountain silhouettes, the country forever wears its mystique like a shroud. In spite of the massive interest generated by its lost civilization, other attractions remain undiminished and reveal a country that is far from one-dimensional. The rich biodiversity of its Amazon forests, the sacred Lake Titicaca that watches over a hundred islands as well as the sentinel of white buildings, constructed out of volcanic rock at Arequipa all add to its multiplicity. The capital city, Lima exudes a cosmopolitan air complete with a mix of ancient and colonial buildings and the food fused with taste as much as intercultural collaboration – from Ceviche (fresh, raw fish marinated in lime garnished with onion and chilies) to Pisco Sour – make eating a business to be savoured and remembered.

Best time to visit: Summer (December through March) and Winter (May to September) Note: The weather is most conducive for the Inca trail during winters where as summer can be wet with frequent showers.

Follow the footsteps of the Inca people who made for higher ground hundreds of years ago, taking in vistas of breath taking mountain scenery that changes at every subtle angle as you do so.

Lost City Of The Incas

Acquaint yourself with the whims and fancies of the world’s most majestic ruins straddling a mountaintop that chooses to reveal itself in a changing tide of sun or fog. 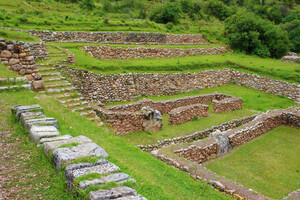 Get your Boleto Turistico or single entry ticket pass to access to some of the most famous sites such as the Cusco ruins, museums, monuments as well as the Sacred Valley. 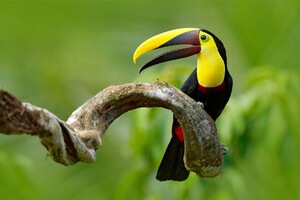 After trying to track down a hundred species of birds, monkeys, caiman and the elusive tapir and jaguar during the day, bed down at your campsite and listen to the jungle orchestrate a symphony of nocturnal sounds. 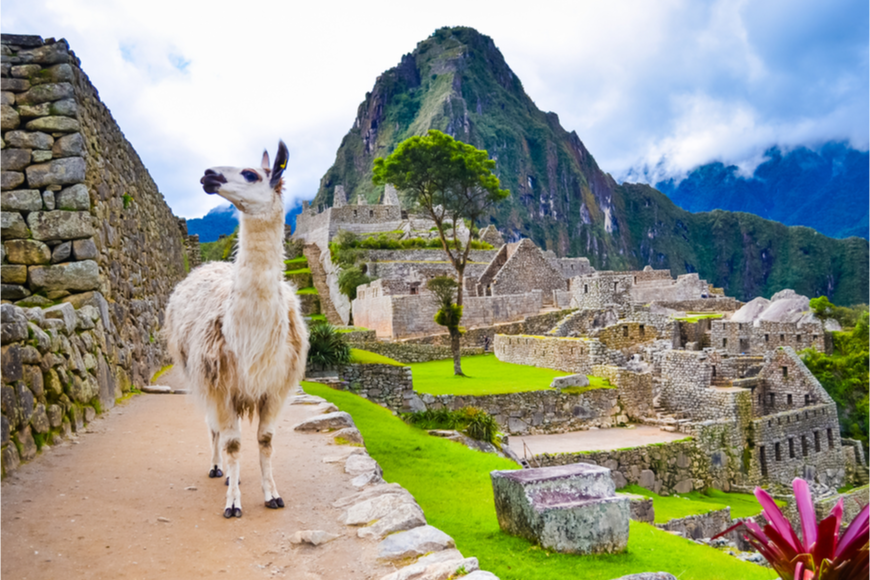 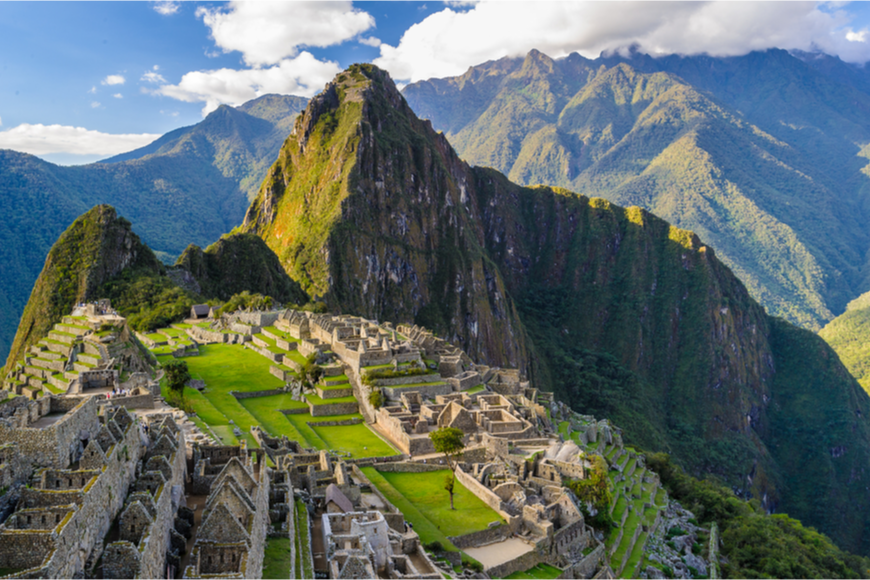