Far removed from most regions of the world, Borneo is a land that is as exotic as they come, complete with fauna that has managed to generate environmental interest with a view to preserve it and flora that weirdly resembles something that a painter conceived with childlike indulgence. Orchids manifest themselves in manifold colours as if competing in a pageant and rainforests weave a dense foliage of green where gibbons and orangutans move furtively as if aware that this is their last haven. Thousands of species of flora and fauna lurk within the jungles, matched by those that prowl among the ocean floor. The cities themselves are a melting pot of different cultures, which has an inevitable impact on the regions cuisine – some of them so improbable but always flavourful it’s a wonder it hasn’t gone more global. Besides the jungles and the rivers for which it is known, the multitude of ethnic groups that have given shape to the land isn’t without an interesting past and delving into them makes Borneo more than just the land of exotic plants and animals and a must see for travellers in their 30's and 40's.

Best time to visit: is between March and October, when the island is hot, humid, and at its driest. This makes it one of Southeast Asia's few summer destinations. It is also the best time to see orangutans in the wild, while turtles can be seen on Lankayan Island between June and September. 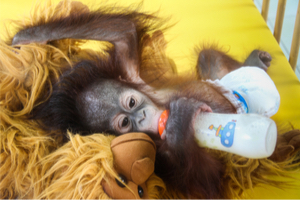 Get super close to the much-beloved orangutans, understand the conservation work that’s being done here, and with the guiding hand of rangers, feed them from a raised platform. 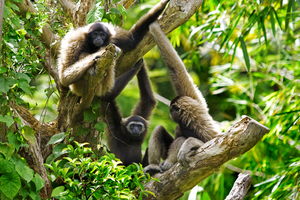 Spend a day at the national park skimming the treetops as you take on the forest canopy walkway and wander amidst the vivid foliage at the Botanical Garden. 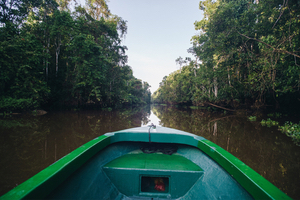 Skirt the edges of a tropical lowland rainforest as you cruise down the Kinabatangan River in the late afternoon and try to spot pygmy elephants, orangutans, silver leaf monkeys and hornbills amongst others. 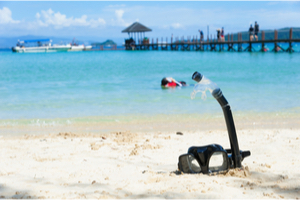 Leave the sounds of the city far behind and enter this exclusive island, surrounded by crystal clear waters that sparkle invitingly or laze around in its sandy shores before tucking into a sumptuous barbeque lunch. 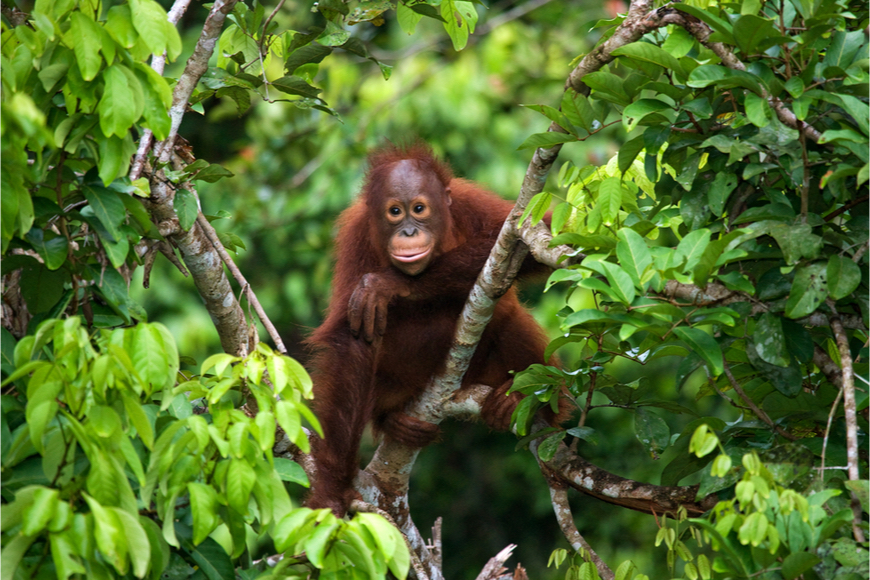