With one of the Seven Wonders of the World taking up residence here, Egypt needs little introduction. From it’s Valley of Gods to the Pyramids of Giza and thousands of ancient temples and mosques that drape themselves across the country, travelling through Egypt is like stepping into and then weaving a path inside a history book where the words take form and transform themselves into animate, tangible objects. With over 5000 years of civilization built under the gaze of the River Nile it is a country obviously steeped in tales both epic in scale and reality. Yet, Egypt is not all about King Tut and Ramses, monuments, temples and ancient lore. There’s much to be talked about its cuisine (consider the hawawshi, a flat pie made of minced beef and flat bread or ful wa Ta’meya – fawa beans and falafel), its souks criss-crossed with maze like alleys, its silk markets that compete for favour with its equally famous spice markets. Dolphin watching and indeed snorkeling with them, diving in the Red Sea, a trip to the chalk hewn landscape of the White Desert and that quintessential Egyptian experience of gliding down the Nile on board a felucca all combine to make a visit to Egypt a necessity for travellers in their 30's and 40's rather than an option.

Best time to visit:  is between October and April, when temperatures are cooler, but still pleasantly warm across the country. This makes exploring the busy streets of Cairo, visiting the Pyramids in the desert, and exploring ancient Pharaonic tombs more comfortable and enjoyable.

Weather and Average temperature: Egypt has a hot desert climate, except for the northern coast, which has a temperate Mediterranean climate. Summer temperatures can reach a high of 32ºC (90ºF) while winter temperatures average at 17ºC (63ºF). 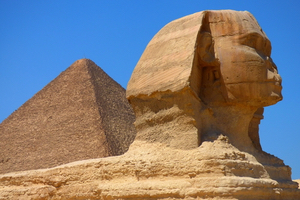 Step out onto Cairo’s city limits and stand face-to-face with this construct of colossal proportion – an architectural marvel built with a technical finesse that has evaded explanation even today. 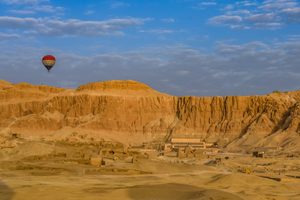 Soar high above the West Bank of the Nile and watch the sun quilt familiar sites with hues of early reds and gold from an unusual vantage point. 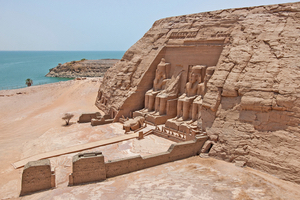 Explore the sizeable scale of two rock cut temple – Ramses II and the Temple of Hathor – built over 3000 years ago. Learn about its equally intriguing tale of relocation to its present site when the rising water levels of the Aswan Dam threatened to flood it. 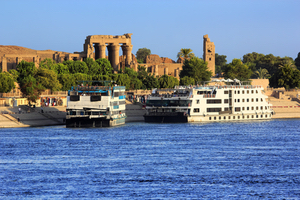 Glide gently over this iconic river to get an alternative perspective of famous landmarks and discover, as you float by, everyday facets of life; away from the glare of the very monuments that has made the region famous. 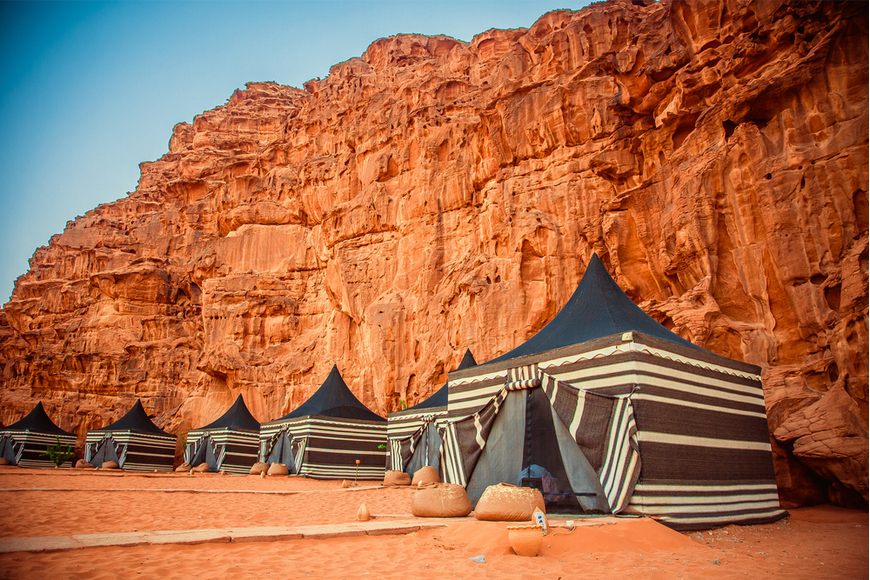 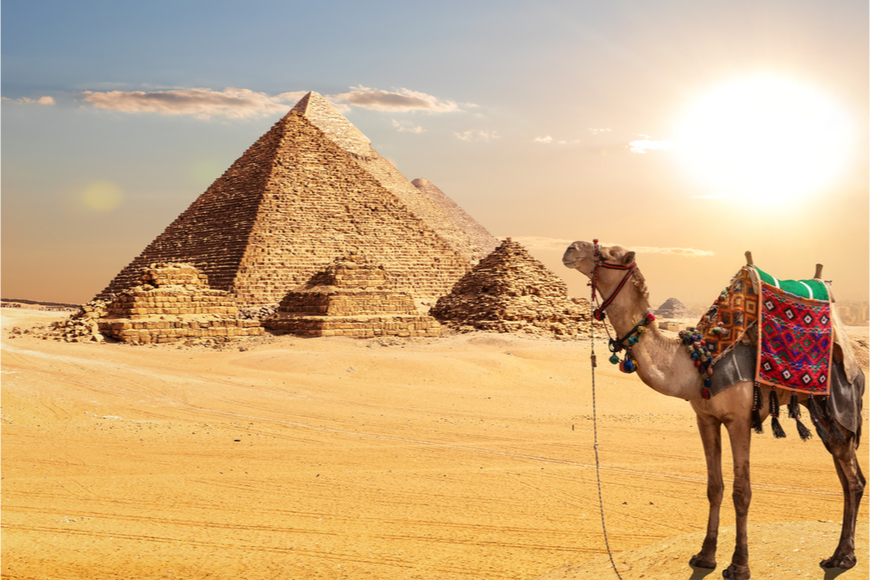