Sign in Or Register
Top 10 Asian Dishes You Must Try.
Sidebar

Top 10 Asian Dishes You Must Try.

Top 10 Dishes to Try in Asia 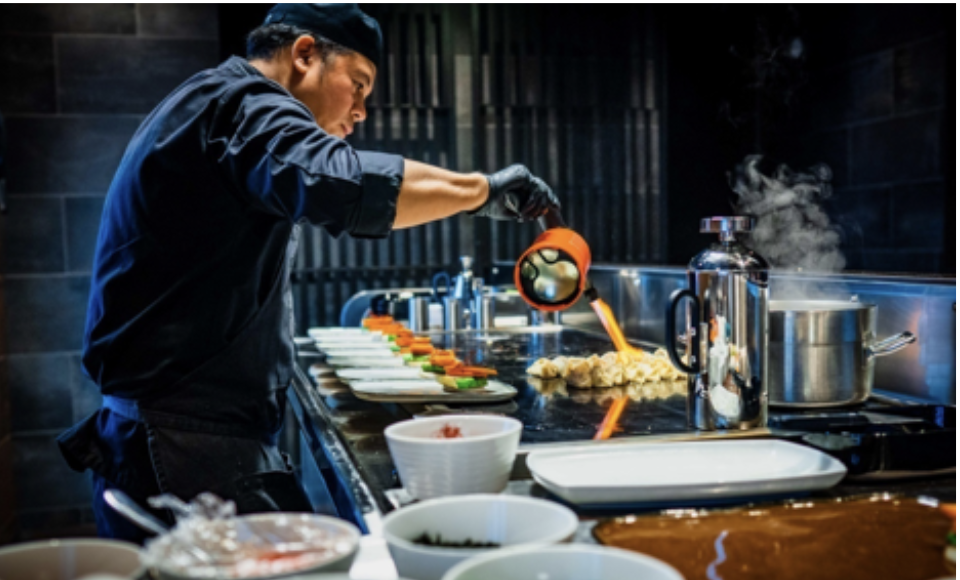 Asian cuisine has long been a subject of interest for culinary artists as well as the general population. However,  with Asia being the largest and most populous continent, your taste buds have a world of flavors, textures, and aromas to experience.

It has flavors and influences being carried on for centuries, and a vast majority of its food is still undiscovered. Unless you are a food blogger who has traveled across the continent and tried most of what Asia has to offer, chances are, you are still quite oblivious to the diverse flavors the Asian cuisine boasts.

While this space cannot possibly fit every dish of every country, here we have the ten best dishes from across the continent that you probably haven’t tried before. 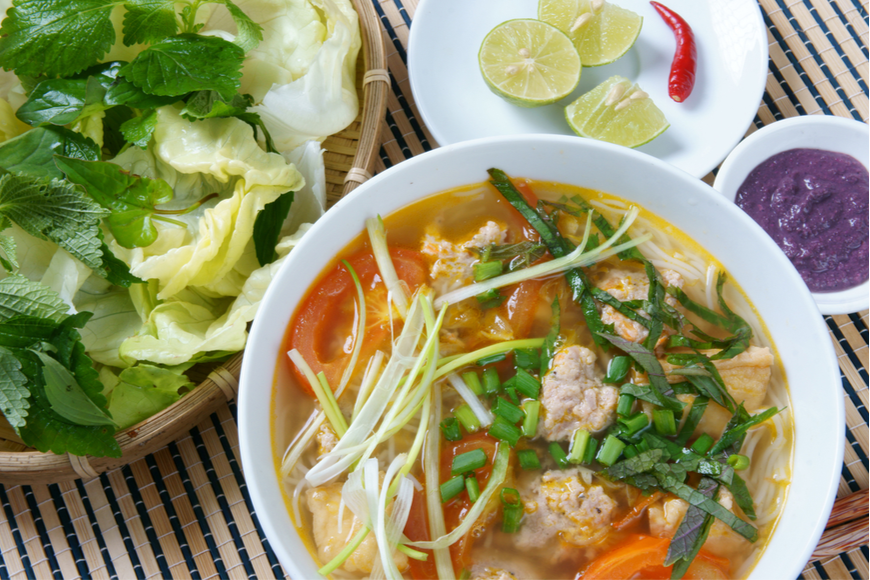 Vietnam is not often the first country that comes to mind when you think of Asian food. However, it is largely famous for this noodle soup called “Bun Rieu." Traditionally, the foundation of Bun Rieu combines tomato broth and crab meat, but the ingredients and flavors vary across the country.

In a typical Bun Rieu dish, red vegetables provide a hint of acidity and sourness, while crustaceans give it a flavorful aroma. The noodle of choice is usually vermicelli. You can also add various toppings such as fried tofu, snails, meatballs, fish and pork knuckles, etc. 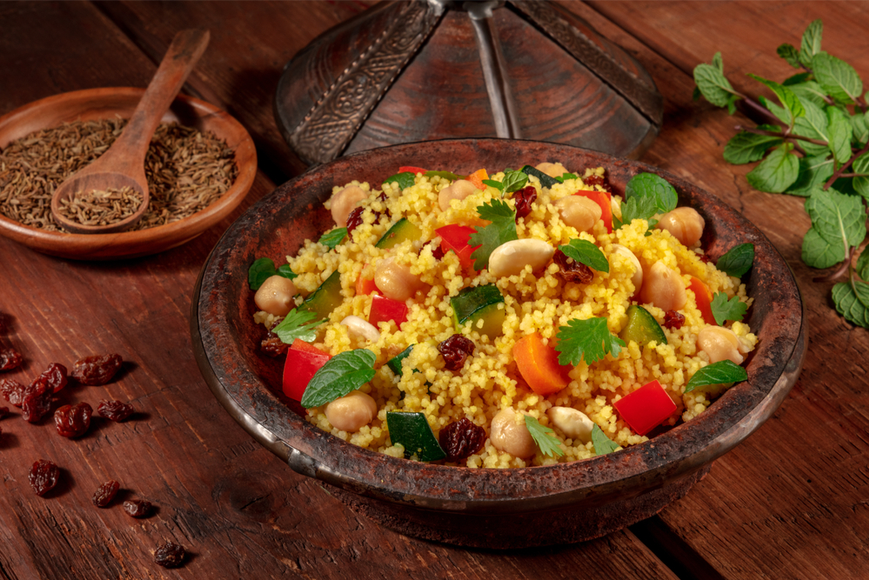 Couscous is much more renowned, but not many people know of its Asian roots and that it's a Moroccan dish. Therefore, over time, people came up with their own variations in different countries. Couscous is a Morrocan cuisine staple and is made at least once a week. The most popular version of the dish is couscous with seven vegetables.

People use different types of vegetables and stew them with beef, chicken, or lamb, following which, they arrange it on steamed grains of couscous. As per the tradition, people gather around one super-sized plate and eat it together. However, if you're not a fan of veggies, you can also try a version of it with raisins and caramelized onions.

Seafood is an important component of Srilankan cuisine, and one of the best dishes this island offers is the sour fish curry or fish ambul thiyal. Asian food is largely indebted to Sri Lanka's contributions to its plate, mainly because of the delicious fish curries it has to offer.

Ambul thiyal is a dry dish since most of its ingredients are cooked until the liquid dries up. A typical fish ambul thiyal consists of tuna and a blend of spices, such as cinnamon, garlic, black pepper, curry leaves, and pandan leaves. However, the ingredient that gives it a sour flavor is a small fruit called dried goraka. 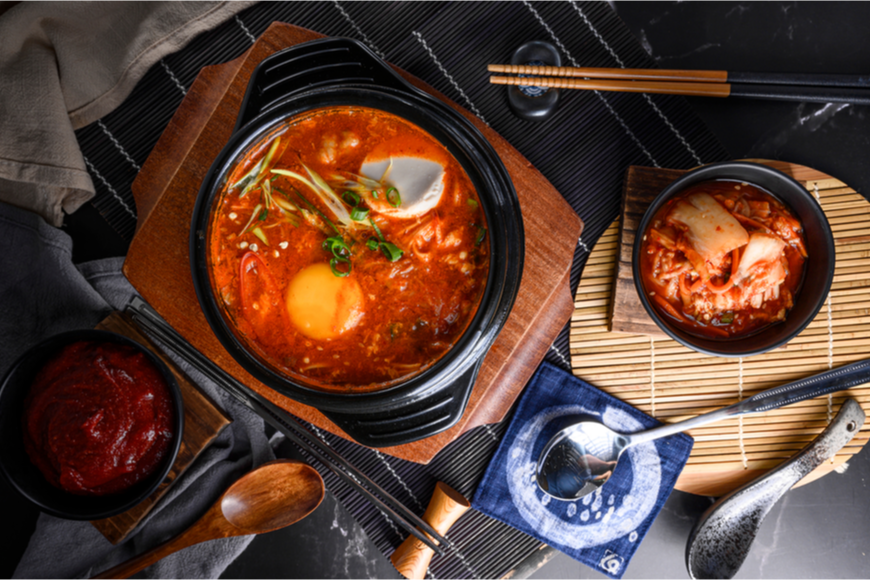 Jjigae is a South Korean stew dish consisting of seafood, meat, or vegetables cooked in a broth with gochujang, a Korean hot pepper paste. Even though Korean food has started gaining more momentum over the years, people are only familiar with dishes such as kimchi, ramen, and bulgogi, etc.

While you can find different varieties of Jjigae across Seoul, the most popular incorporates sausages, bacon, rice cakes and ramen noodles mixed with the traditional gochujang paste.

Another dish that managed to make it to our list of best Asian food is Morocco's famous chicken with preserved lemon and olives. This one is a classic meal served on various occasions, from family dinners to huge celebratory parties.

The dish is usually prepared in a conventional pot, also known as a tagine. Onions are cooked with ginger and saffron and then pureed. To finish the dish well, olives and preserved lemons are added. 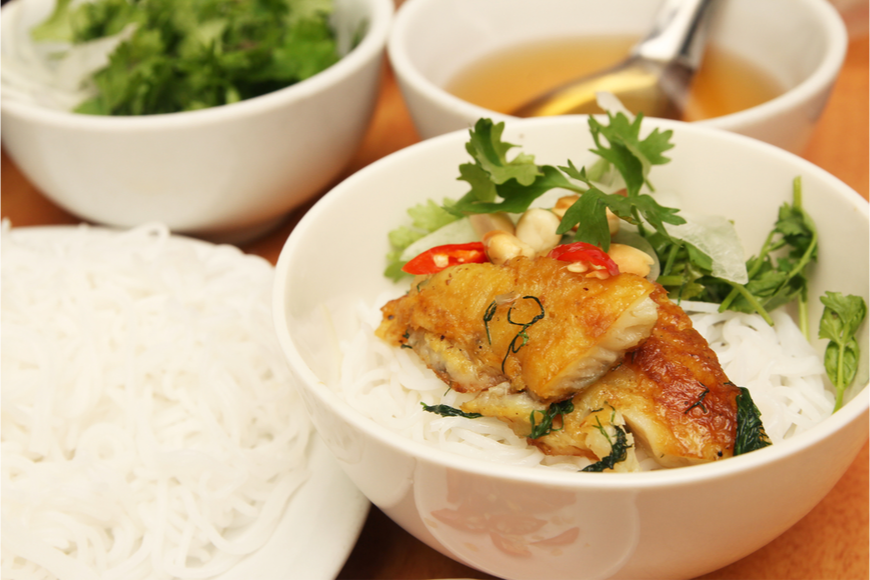 You can judge the popularity of this dish by the fact that a whole street in the capital of Vietnam is named after it. Typically, it consists of sizzling chunks of fried fish seasoned with turmeric, garlic, ginger, and dill. The dish is quite overpriced in some of the biggest eateries across the capital, but you can also find budget-friendly options in Hanoi's Hoan Kiem district.

As soon as one hears 'Indian cuisine,' the first dish that comes to mind is butter chicken. However, there are numerous Indian dishes you must try on your next trip.

Rogan Josh is one such dish. It’s of Kashmiri descent and contains lamb chunks cooked in gravy. The gravy is usually made with yogurt, browned onions, ginger, garlic, and other aromatic spices. However, what gives it a brilliant red color is the use of dried Kashmiri chilies. It’s an intense blend of spicy and creamy for a typical food lover and is sure to take your breath away. 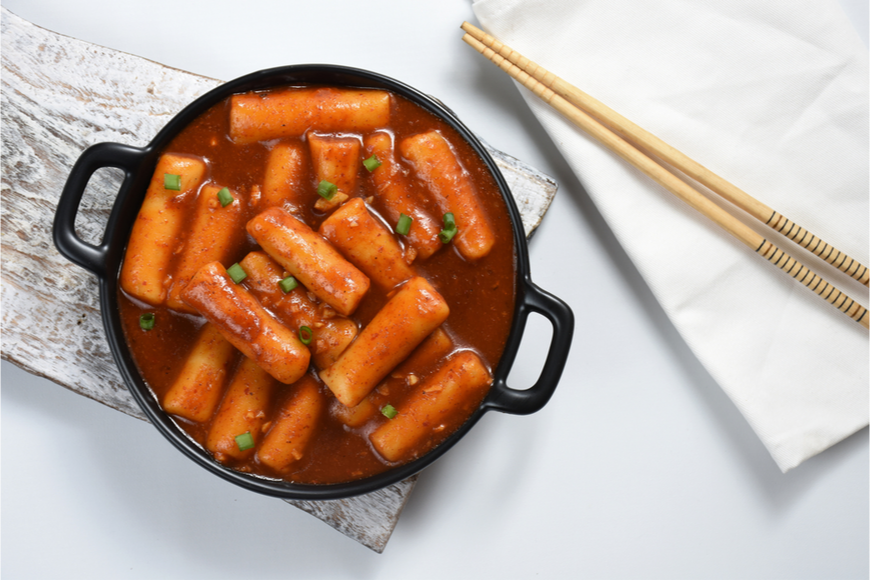 This spicy stir-fried dish is every k-drama buff's fantasy, and why shouldn't it be. After all, the beautiful rice cakes dipped in sweet red chili sauce are what truly define South Korean street food flavor. Not only is it visually appealing, but it is also quite popular among people of all ages.

Who says cheap can't be tasty? This, mouth-watering dish is also the epitome of Asian food for many. It's certainly safe to say that Vietnamese cuisine is incomplete without it. Pho consists of rice noodles, a salty broth, and a little sprinkle of herbs, beef, or chicken. You can roam around any Vietnamese street at any hour of the day, and you will be able to find Pho. 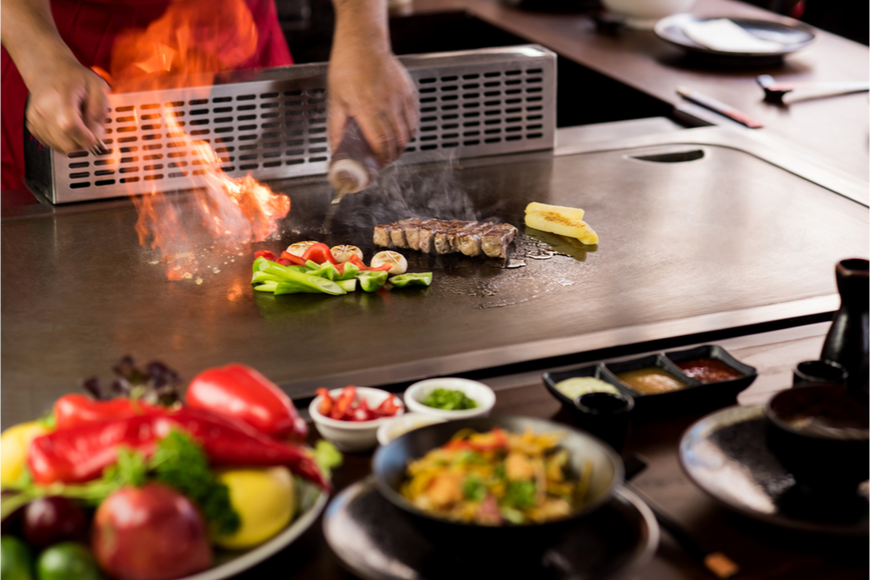 Teppanyaki is your doorway to the world of tempting Japanese cuisine. It involves grilling several ingredients on an iron plate. It’s also a live-food experience where a chef prepares the food on a Hibachi grill in front of the diners.

A typical teppanyaki dish consists of sliced meat with yakisoba or Japanese noodles cooked in vegetable or animal fat. Even though there are many western variations of the dish available across the world, authentic teppanyaki is a taste you cannot miss for anything.

With that, you now have ten more dishes to try within the Asian cuisine. Each dish boasts unique flavors that allow you to experience the local culture and flavor to the fullest. However, there is a lot more to discover than the dishes mentioned above. Whether you plan on traveling to Vietnam, India or Malaysia, there are hundreds of delectables for you to discover.