Know Some Amazing Base Camp Treks 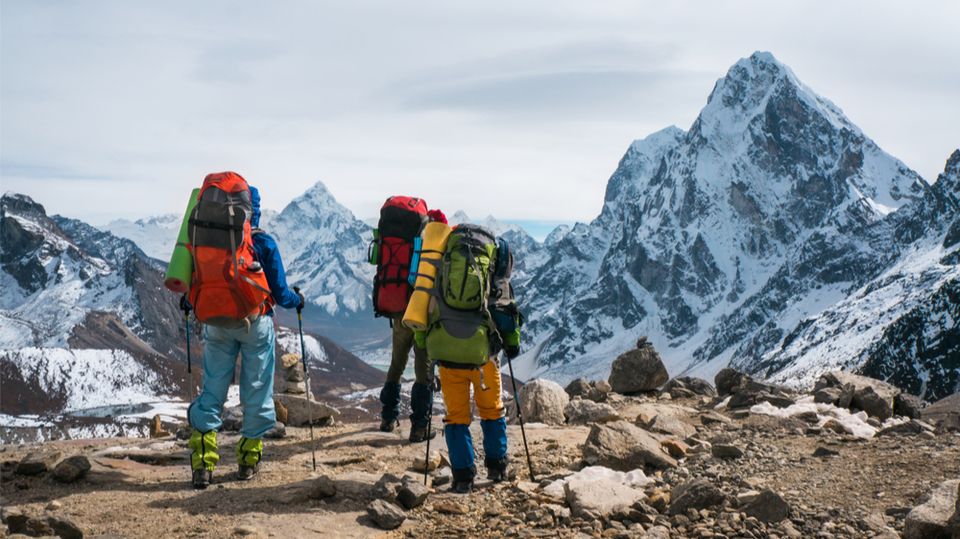 If you thought that trekking was all about wearing heavy boots and walking on trails, you’re wrong. It’s an experience of a lifetime that allows you to enjoy the splendor of nature unlike anything else.

The idea of exploring some of the world’s highest peaks may seem daunting to some, but to others, it’s an escape from their daily lives. It’s an adventure that pushes them to their limits. Only a trekker can truly describe how rewarding the experience is. However, we’re hopeful that by the end of this article, you’ll be considering your next trekking site. Here are the five best trekking sites in the world: 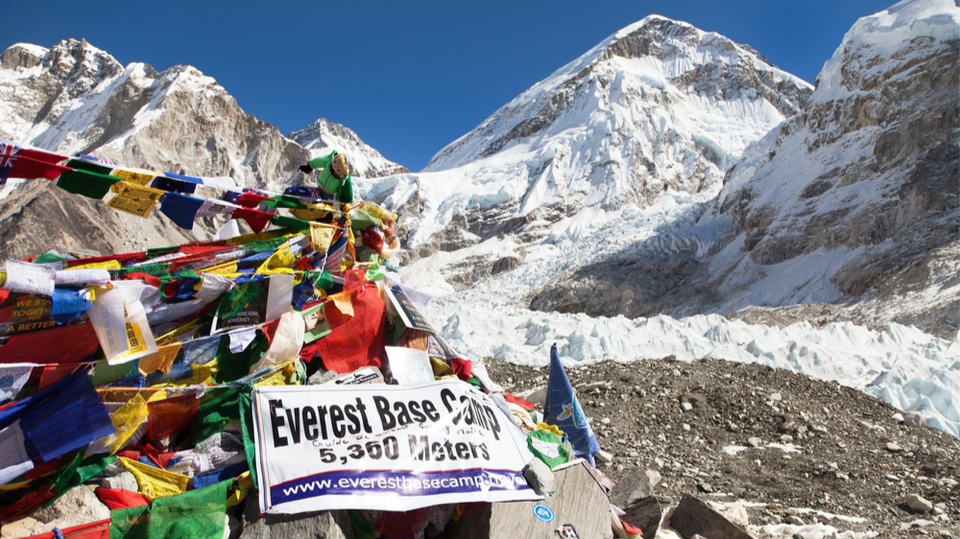 Trekking at Mount Everest is probably one of the most thrilling yet dizzying experiences if you’re not acclimatized to the altitude. After all, a height of over 5500m is not a joke. Your trekking poles would be doing some serious work if you ever consider visiting here. Moreover, you will also witness some beautiful villages inhabited by the famous Sherpa tribe along the way. Enjoy the Everest Base Camp trek of a lifetime. 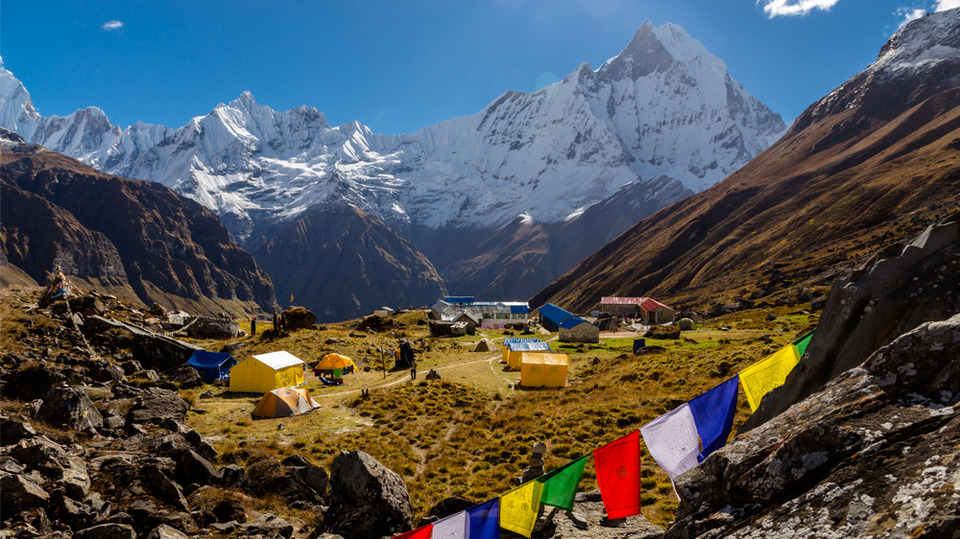 The Annapurna base camp is like nature’s bounty, where you trek through some of the most breathtaking ranges and come across beautiful rivers and pastures. The cherry on top, many trekkers can also enjoy the privilege of resting in cozy teahouses and socializing with the locals. Also, exploring the areas surrounding your base camp is another kind of adventure as you will experience the true essence of the Nepali tradition and culture. 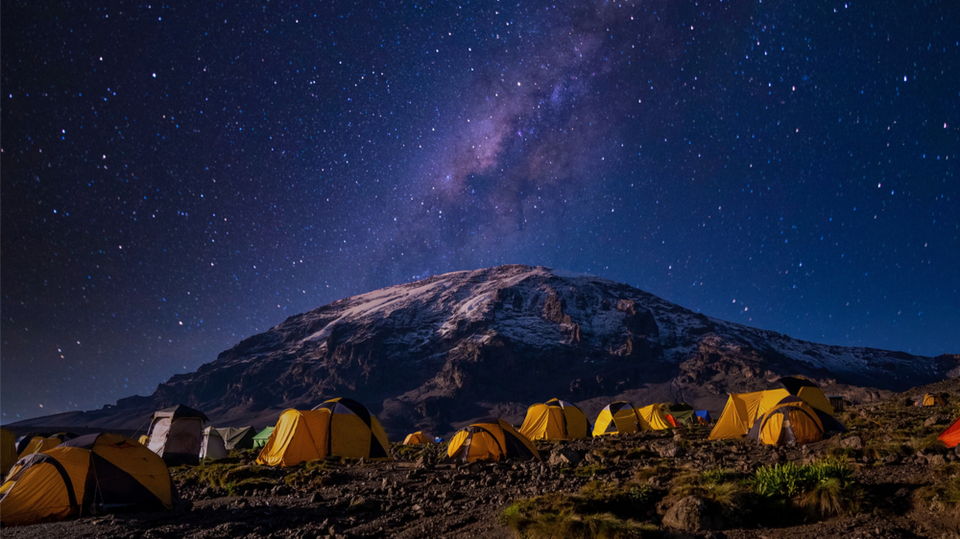 Trekking at this site could be one of the bravest decisions of a trekker’s life as it’s famous for hosting three volcanic cones with a chance of one erupting again. Located in Tanzania at about 5895m in height, Mount Kilimanjaro is the highest mountain in Africa. One of the most interesting facts about this site is that you will come across all ecological systems while trekking, such as rain forests, alpine deserts, and heath, to name a few. 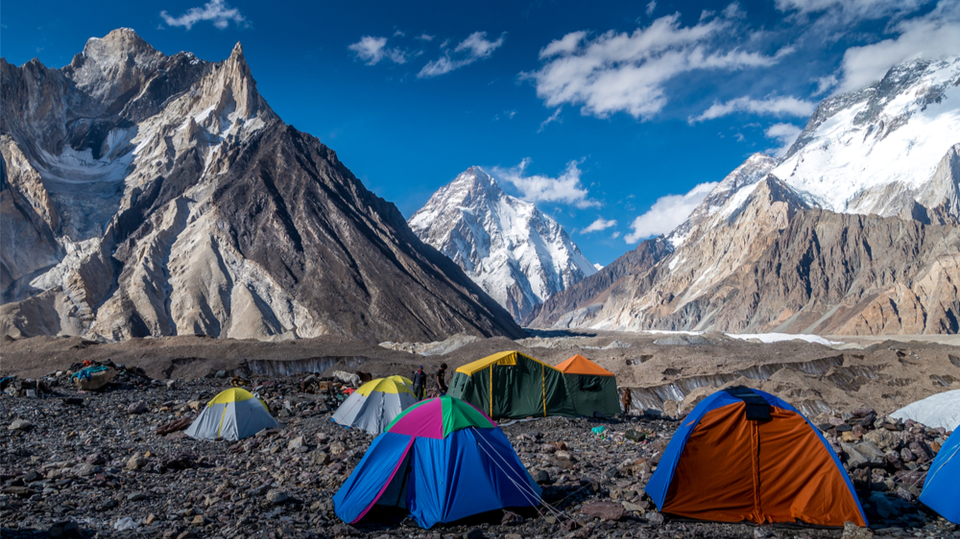 At the height of about 5117m, this mountain in Pakistan is one of the most popular trekking sites for people from across the world. However, summer is the only ideal time to visit it as winters could get extremely harsh for even the most experienced trekkers. 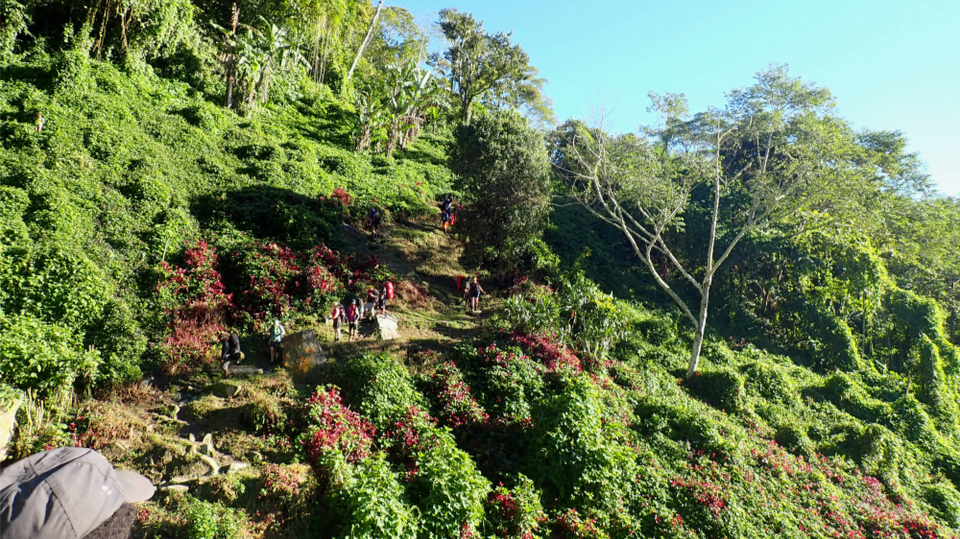 The Kokoda trek in Papua New Guinea is roughly at the height of 2490m. The nine-day trek is not only strenuous and physically demanding but could also test the limits of your trekking poles. Most people consider the expedition difficult due to several ascents and descents along the trail. The journey could get even stretch to over 12 days if the terrain is rough. Even though it’s not as high as the other base camps, it’s equally if not more challenging due to the rivers flowing with large boulders and steep jungles along the way.

So, if the adventure on five best treks in the world call your name, start preparing now to have an experience  unlike any other.